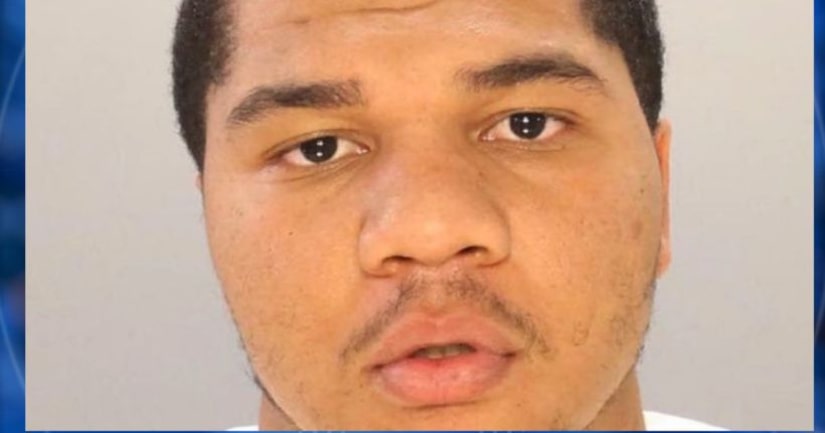 PHILADELPHIA -- (WGN) -- A Philadelphia man is charged with murdering a 15-year-old girl and setting her body on fire after they met on Facebook, according to WPVI.

Cole Swaringer-Herring, 23, faces murder, arson and other charges in connection with the death of Sabriya McLean.

According to police, the suspect met McLean in person on Monday night after the two were reportedly communicating on Facebook.

The suspect confessed to his parents, according to WPVI. After the suspect's parents contacted police, responding officers found the victim's body under a pile of leaves.

“It was a very violent act so we're looking at him in connection to some other possible cases that we've had,” Capt. Jack Ryan told WPVI.

Capt. Ryan told CBS Philly Herring burned the victim's body before hiding it under leaves. The suspect faces “abuse of a corpse” charges in addition to murder charges.