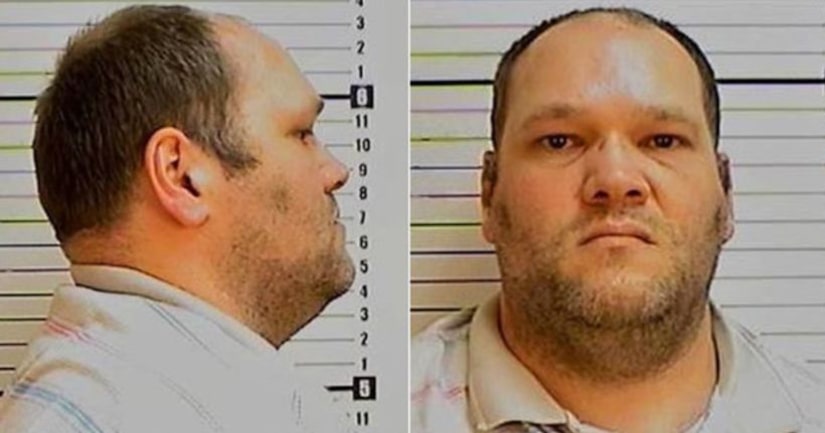 WOODBINE, Ga. -- (WJXT) -- A Ware County teacher and part-time law enforcement officer is under arrest after deputies say he was caught having sex with an underage boy in neighboring Camden County.

Crosby has been fired by the Pierce County Sheriff's Office and suspended from his teaching job in Ware County, his current and former employers confirmed to News4Jax on Thursday.

The 16-year-old victim's mother told investigators her son left home without saying why he was leaving. Deputies said the teen was then picked up by Crosby, who drove him to a nearby park.

The victim's mother later tracked down her son and the man at Georgia Waterfront Park and called the Sheriff's Office. Deputies arrested Crosby.

In a statement provided to News4Jax, Ware County Schools Superintendent Jim LeBrun said Crosby has been placed on leave following his arrest.