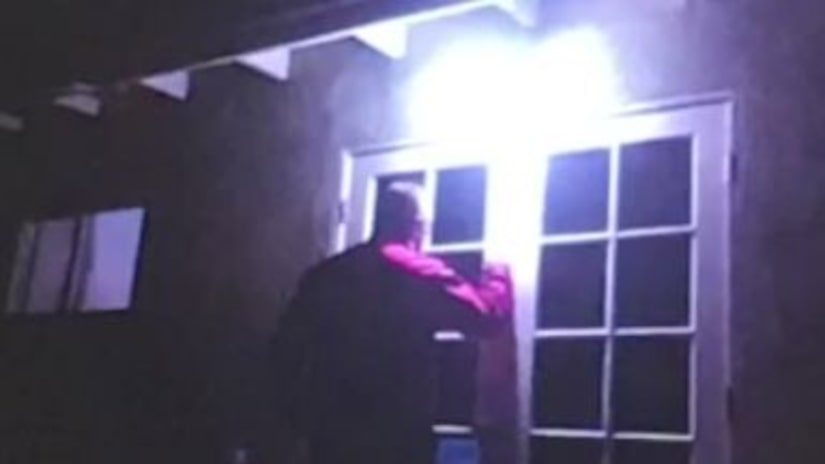 UPDATE April 16, 2018: A judge declared a mistrial Monday in the second prosecution of a Navy commander accused of trying to rape a junior officer in her San Diego home, KSWB reports .

Former Navy commander John Michael Neuhart II, 41, is accused of the attempted rape of a junior officer at her home following a night of drinking at a San Diego hotel. The jury in the his retrial began deliberating last Wednesday, KSWB reports.

SAN DIEGO -- (KSWB) -- A Navy commander tried to rape a fellow officer at her home in San Diego, a prosecutor alleged Wednesday, but a defense attorney told a jury that the sexual encounter was between two consenting adults who had too much to drink and engaged in "aggressive and bizarre foreplay."

John Michael Neuhart II, 40, is accused of sexually assaulting the woman in the early morning hours of Sept. 12, 2016. He faces life in prison if convicted of assault with intent to commit rape and other counts.

Deputy District Attorney Jennifer Tag told the jury in her opening statement that Neuhart -- the commander of a helicopter squadron in Guam when the alleged victim was stationed there as a flight instructor -- met up with her and other colleagues in San Diego the night of Sept. 11, 2016.

Both the alleged victim and the defendant were in San Diego for separate training sessions, the prosecutor said. 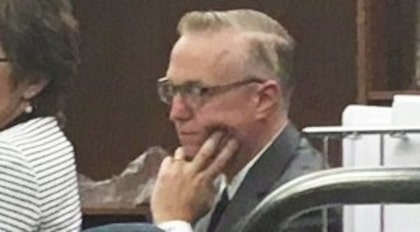