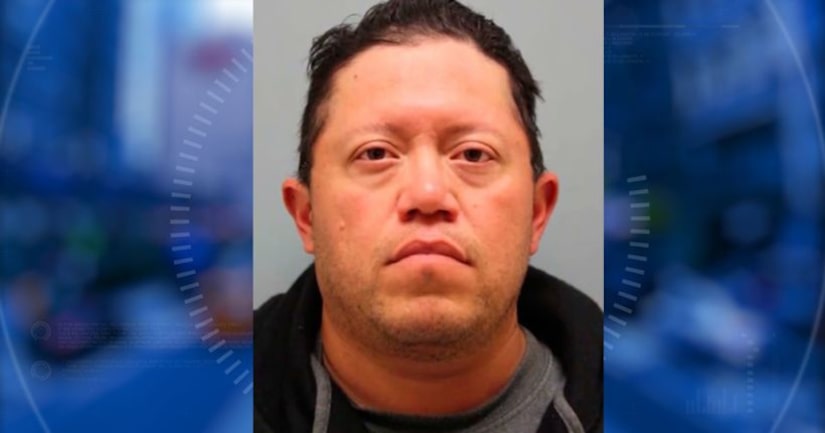 HOUSTON -- (KABB) -- Officials say a Houston-area man who reported fatally shooting a 14-year-old intruder has been charged with killing the girl to stop her from exposing their alleged sexual encounters.

Sheriff's investigators say Valle on July 20 called 911 to report a possible burglary in progress and that he shot an unknown intruder. The body of Layla Ann Ramos was found in his home.

Investigators later determined Valle knew Ramos, had an inappropriate relationship with her and she'd threatened to report their alleged sexual and drug-related misconduct.