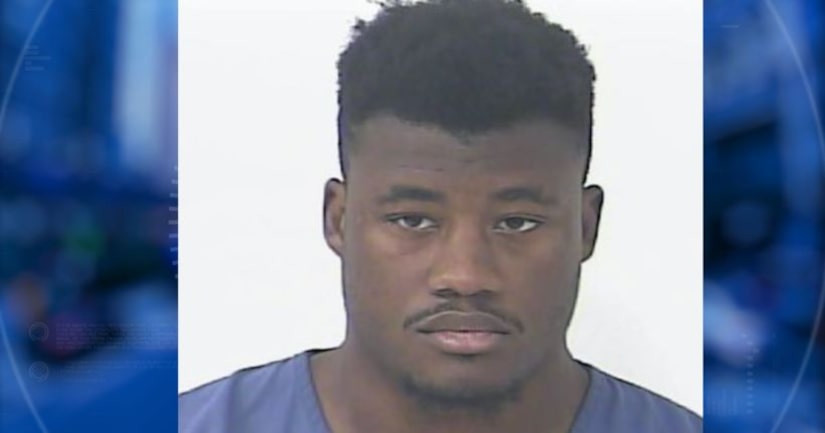 FORT PIERCE, Fla. -- (WPTV) -- A substitute teacher in St. Lucie County was fired from his position this week after admitting to having multiple sexual encounters with a teenage girl.

Freedom Whitfield, 24, of Fort Pierce was arrested Saturday and charged with lewd or lascivious battery of a minor.

The victim's mother said she caught her 15-year-old daughter having sex with Whitfield on Thanksgiving Day.

However, a police report said the arrest occurred after Whitfield and the girl had a sexual encounter on Friday.

Whitfield admitted to police that he had sex with the girl numerous times in the past and knew how old she was.

The district released a statement regarding Whitfield:

"St. Lucie Public Schools was made aware that an individual who worked as a substitute teacher was arrested based on allegations of an inappropriate relationship with a minor. The employee under investigation has been terminated from all duties and responsibilities associated with the District. Behavior such as this represents a serious breach of ethics and will not be tolerated. The School District is working in full cooperation with its partners in law enforcement as officials proceed with this active investigation.”