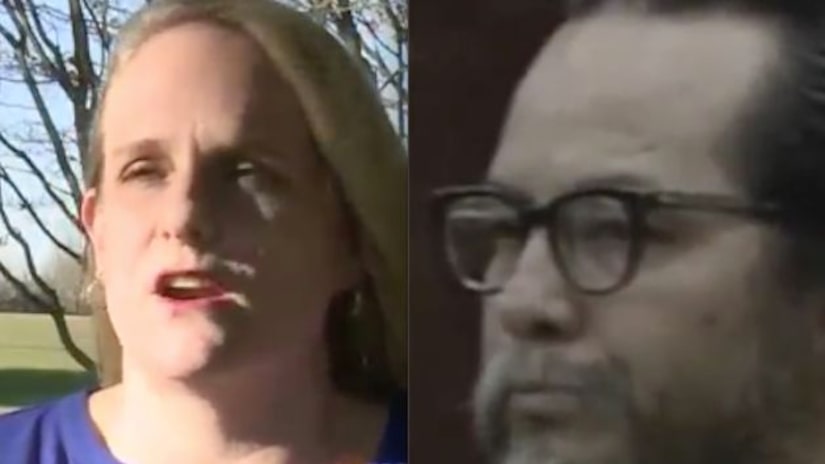 LEXINGTON, Ky. -- (WDKY) -- She is the only known survivor of a killing spree that left communities across the nation in fear. Holly Dunn was a student at the University of Kentucky. In August of 1997, she and her boyfriend, Chris Maier, attended a party. As they walked back to campus along some railroad tracks, they came face to face with terror.

Rafael Resendez Ramirez, later dubbed the "Railroad Killer," pulled a weapon on the pair. He tied up both and gagged them. Dunn says Ramirez dropped a rock on Maier's head before raping and beating her unconscious with a wooden board. Dunn woke up and was able to stumble into a yard to get help.

By mid-1999, police were able to determine the attack was carried out by a serial killer who committed similar crimes in other states. After an extensive manhunt, police captured Ramirez. His trial began in May of 2000 in Houston, Texas. Dunn, the only survivor of an attack carried out by Ramirez, became the star witness.