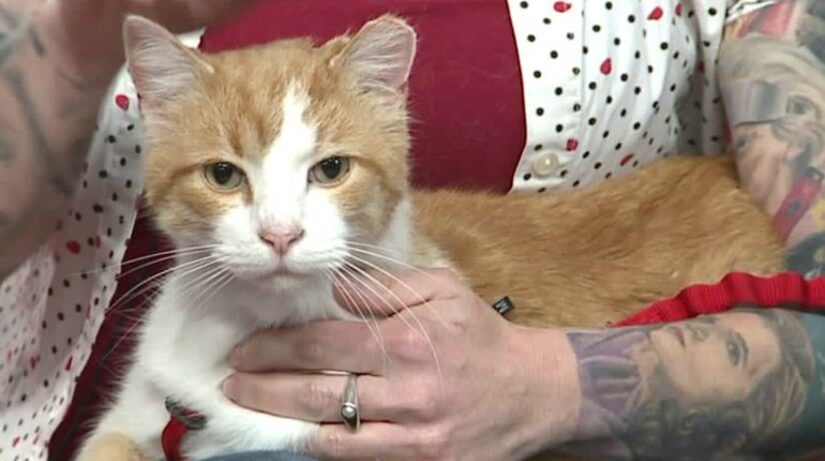 CARMEL, Ind. -- (WXIN) -- A local cat celebrity who had a run in with law earlier this month now has a lawyer.

If you've ever visited the Monon Trail or if you live somewhere around 96th Street, you're probably familiar with the infamous Pirate Cat. He's an orange cat who lives in Marion County, but he often travels over to Hamilton County.

In Marion County, a cat is allowed to roam free as long as it is vaccinated and eartipped. However, in Carmel feral cats are considered a “public nuisance” and the owners of cats found roaming outside could be fined $100.

On Wednesday, Pirate Cat retained Massillamany & Jeter LLP Partner Mario Massillamany to represent him in his legal battle with the City of Carmel.

FULL STORY: Pirate Cat hires lawyer, wants to change Carmel ordinance so he can get off home detention - WXIN