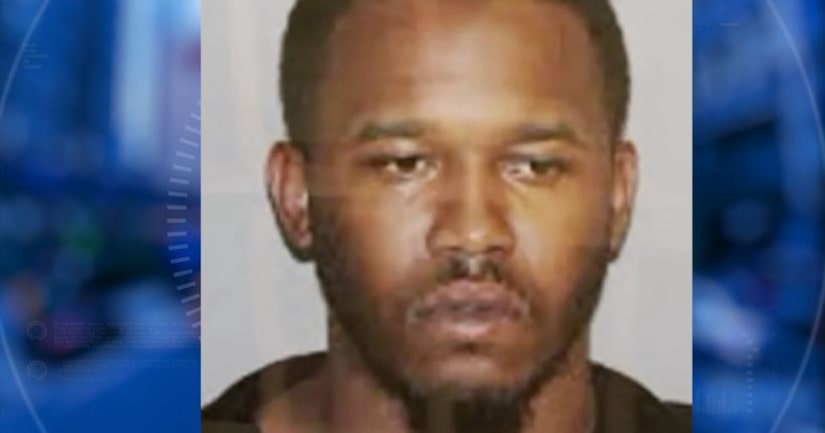 MEMPHIS, Tenn. -- (WDAF) -- A Memphis man is behind bars after police say he kidnapped and attacked his ex-girlfriend, stripped her naked, then urinated on her as other men watched.

Austin Guinn was taken into custody Tuesday and charged with aggravated assault and aggravated kidnapping for the Tuesday incident, according to WREG.

The victim told authorities she was at a nearby liquor store when Guinn kidnapped her and took her to his home on West Burdock Avenue. He allegedly forced her into the bathtub where he pulled off her clothes and began urinating on her as other men stood by and watched. She said he then beat her both with his fist and a pistol.

She somehow ended up at a safe location where she called for help. When officers arrived they said the victim's eyes and face were severely swollen and she had abrasions on her arm, torso and leg.

The victim is expected to be okay physically.