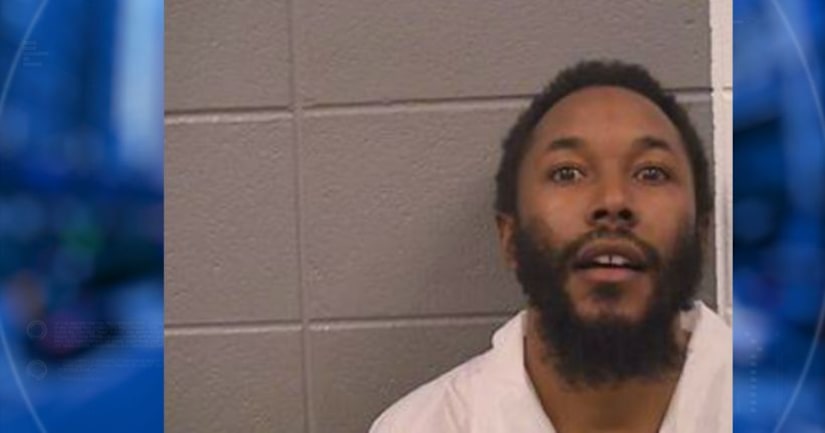 CHICAGO -- (WGN) -- A 26-year-old man was charged after police said he brutally killed his 61-year-old father in the city's Morgan Park neighborhood Saturday.

Carlton Edmondson was arrested Saturday and faces a first-degree murder charge and violation of an order of protection, the Chicago Tribune reports. He is accused of killing and dismembering his father, Carl Edmondson on the 11500 block of South Bishop Street.

Officers went to conduct a well-being check on the elder Edmondson. When officials arrived, they found his body in the basement with severe blunt force trauma to his head and other injuries.

The Chicago Tribune said the man's head had been smashed in and blood and brain matter were splattered on the floor and walls. The victim's penis had been severed and police located a piece of it in the basement, according to a statement read in court. The man also suffered deep lacerations to his lower body.

Officials also told the Tribune that the body smelled like gasoline.

Edmondson posted photos to Facebook after the alleged murder happened. One of the photos appeared to show the victim's battered head with the caption, “Yo bAudie is mA party #babhyhh.” The post has since been taken down.

Another photo was posted on Saturday of Edmondson wearing what appeared to be a bloodstained jacket, according to the Chicago Tribune. There were also disturbing statuses that seemed to reference the homicide, the newspaper said.