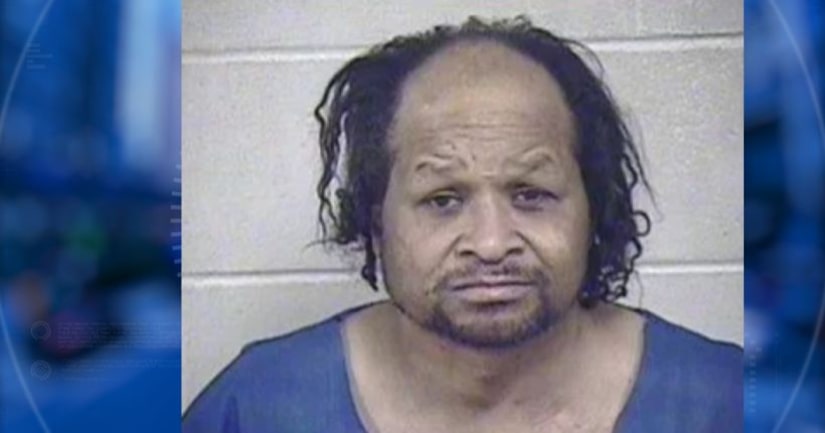 KANSAS CITY, Mo. -- (WDAF) -- A mother of five is recovering tonight after being brutally beaten by her son on Thanksgiving.

Larry J. Oates, 55, has been charged with first degree assault and armed criminal action for attacking his mother with a skillet.

Bonnie Jones Oates said she let her son Larry live with her for a while as he was recovering from a medical issue, but didn't react very well when she told him it was time to get a place of his own.

“And when he said, 'I guess I will spend the rest of my life in jail.' This is after he hit me and realized what he had done,” Bonnie said of the brutal attack. “But that did not stop him from choking me.”

She said she struggled with her son and began praying when it was clear he was not going to stop.

“And when I started praying and calling on the Lord, he said 'you are going to be with him in a few minutes because I am going to kill you,'” Bonnie recalled.

Ronald Oates came home to find his mother unconscious and his brother sitting in the living room crying. Ronald called for help.

Bonnie said she regained consciousness as Larry was telling the paramedic that his mother had fallen when he was outside.

“And I remember her saying that she didn't get like his from a fall and I said 'no, he beat me,'” said Bonnie.

Bonnie said she is hurt that her own child would try to kill her, but right now, she is focusing on her recovery.

FULL STORY: Mother recovering after son beat her unconscious after telling him to move out - WDAF