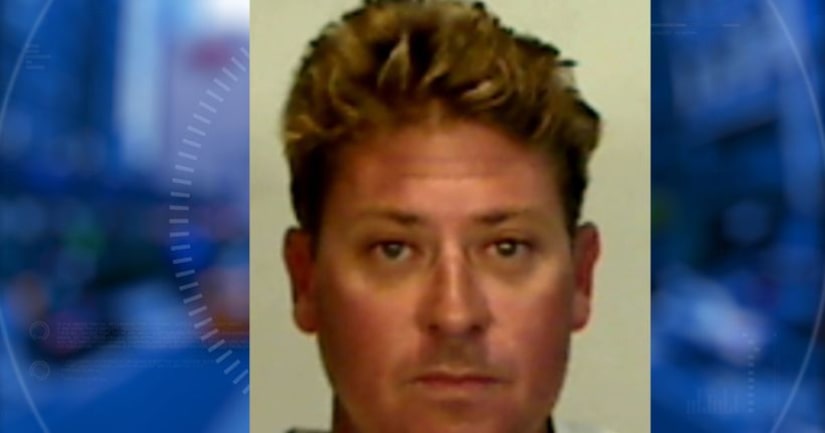 MARATHON, Fla. -- (WKMG) -- A Florida Keys man was arrested Tuesday after his estranged girlfriend told deputies he threatened to kill her and put her in a trash can for being on the phone for too long, according to a Monroe County Sheriff's Office report.

According to the arrest report, Bruno tried to strangle his on-again, off-again girlfriend of six years while they were staying at the Sea Dill Motel in Marathon.

Bruno's girlfriend told deputies that Bruno messaged her recently about trying to work things out, and she agreed to meet with him. She said they had been drinking together when she received a FaceTime call from her family and went outside to speak with them.

After she got off the phone, the woman said Bruno "made several angry statements about her being on her phone," she told deputies.

"(The woman) said she then placed a hand on Scott's shoulder and told him she was not doing this, and Scott became angry and shoved her into the toilet," the report said.

She said Bruno stood in front of the bathroom door, preventing her from leaving, and when she tried to get past him, he "again shoved her back into the toilet with such force her left hand struck the towel rack, separating it from the wall."

The woman went on to tell deputies that Bruno threw her on the bed and began to choke her, telling her, "I'm going to kill you and put you in a trash can."

Eventually, Bruno's girlfriend managed to get away and ran into the motel office, where she locked the door and called 911.

FULL STORY: 'I'm going to kill you and put you in a trash can,' Florida man tells girlfriend - WKMG