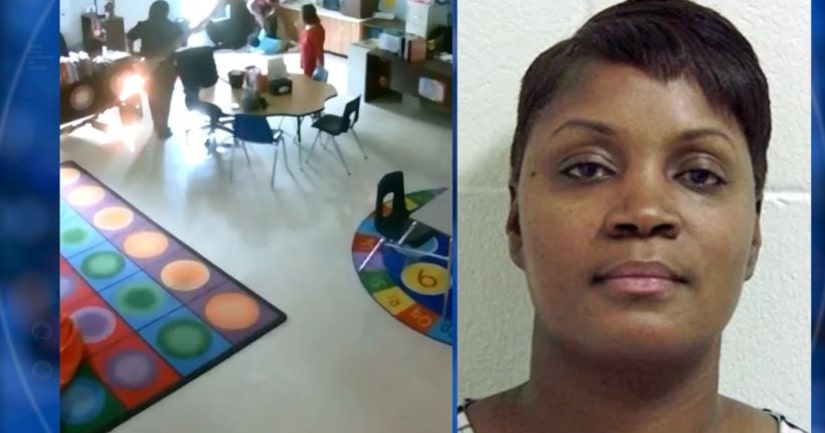 BAINBRIDGE, Ga. -- (WTOL) -- Law enforcement in Decatur County is investigating a former teacher in Bainbridge who is accused of assaulting a 6-year-old student with autism.

Investigators say this happened at the Pathways Educational Program in Bainbridge in October.

The office of Solicitor-General Benjamin David Harrell and the Decatur County School Police are investigating the incident.

Avondika Cherry was arrested on November 8 and has been charged with simple battery. Investigators say additional charges against Cherry could follow.

In classroom security video from October 9, investigators say you can see Cherry hitting the student while another student was in the classroom.

On October 10, another security video shows Cherry speaking to several other staff members about the incident.

Those staff members have been identified as Melissa Williams-Brown and Phyllis Rambo.

That video can be viewed below, but it has been edited to conceal the name of the child.

Williams-Brown and Rambo have both been charged with failing to report child abuse.