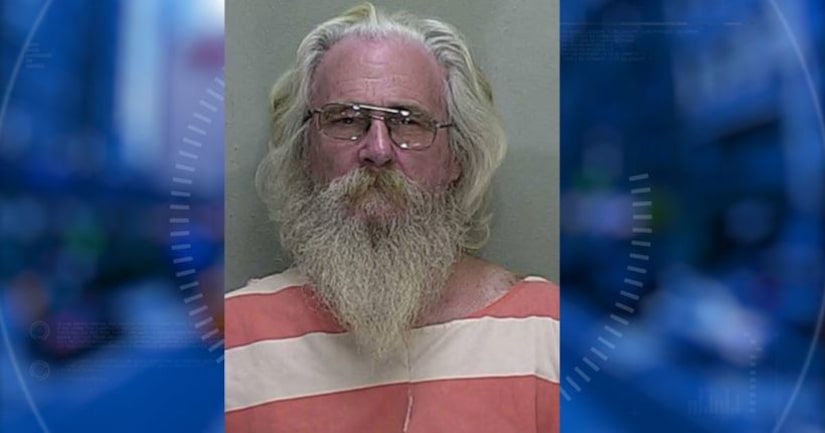 MARION COUNTY, Fla. -- (WPTV) -- A 68-year-old man was arrested and accused of cutting the tails off of five kittens.

The Marion County Sheriff's Office says James Steele Reid intentionally cut the tails off the four-week old kittens after being told by the owner not to touch them.

The owner of the kittens says Reid got into a verbal altercation with her husband on their farm where Reid volunteers.

Reid then grabbed a pair of garden scissors along with iodine and told a co-worker that he was going to cut the tails off the victim's kittens.

Reid told witnesses that he wanted the victim to "look at those cats and think of him." Soon after, a witness saw Reid exit the barn with the cat tails in his hands.

Marion County Animal Control officers assisted in the investigation and their veterinarians advised that this "tail docking" was done improperly due to several factors, including the age of the kittens, lack of anesthetic and lack of stitching to assist with the healing process.