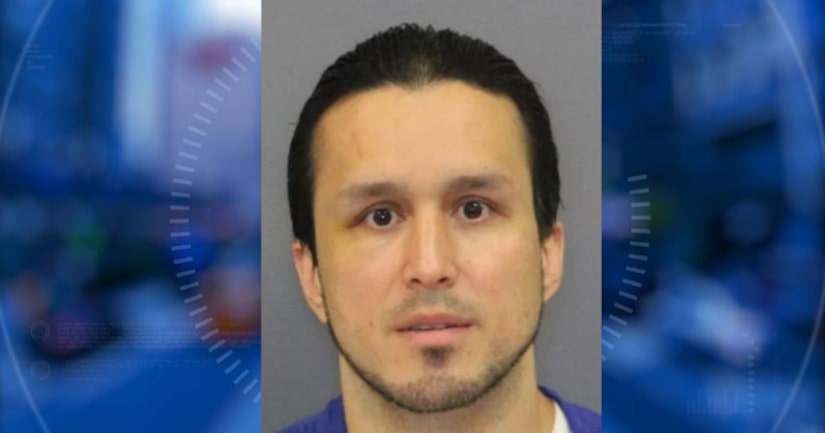 Jorge Rodriguez, 34, is charged with second-degree sexual assault and second-degree endangering the welfare of a child, the office stated.

He is accused of sexually assaulting a 7-year-old girl between September 2015 and March 2016. The child was a student at the Surgent's Elite School of Gymnastics in Westfield.

Rodriguez, a former Elizabeth resident who now lives in Boston, is also known to have worked at the Garwood and Roselle Park Elite School of Gymnastics in “recent years,” according to the office.