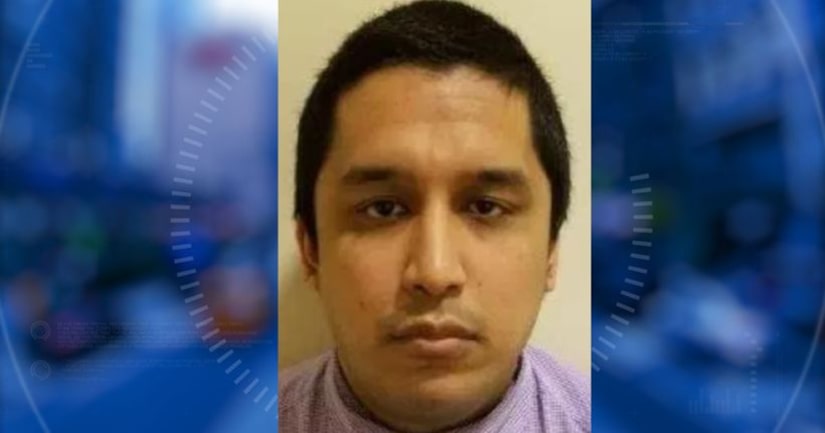 ELIZABETH, N.J. -- (WPIX) -- The former baby sitter of a 6-year-old girl has admitted he sexually assaulted her at a motel after telling the child's mother he was taking her to a movie.

Authorities say the victim's family had hired Tavara-Nima through a website. But he continued to show up at the girl's home after his employment ended, sometimes uninvited.

Authorities say Tavara-Nima told the girl's mother in May that he was taking her to a movie. But he instead bought her a new dress and stockings and took her to a motel, where the assault occurred.