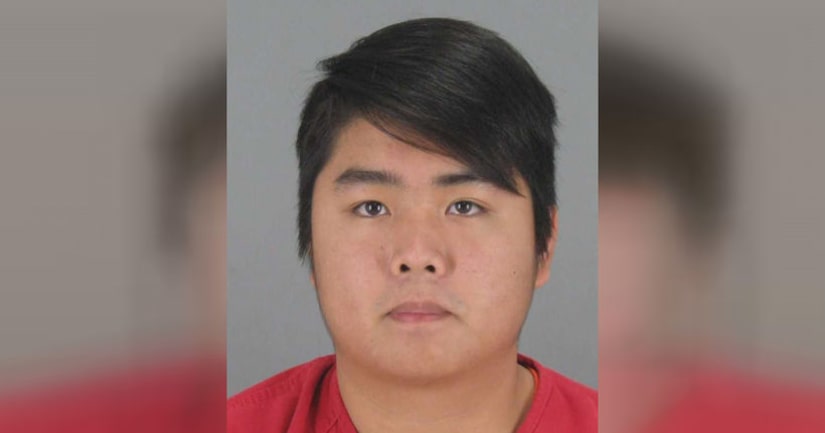 In September, San Mateo Sheriff's Office detectives began to investigate after a 6-year-old girl said that Hoang Tran had inappropriately touched her during an after-school care program at Brittan Acres Elementary School.

Tran was employed as a program aid for the after-school care program, sheriff's officials said.

After learning of the investigation, school officials immediately placed Tran on leave from his position.

Tran did not return to his position and was released as an employee of the San Carlos School District.

During the investigation, a second victim came forward, detectives said.

A 7-year-old girl said she had also been inappropriately touched by Tran sometime in the beginning of the school year.