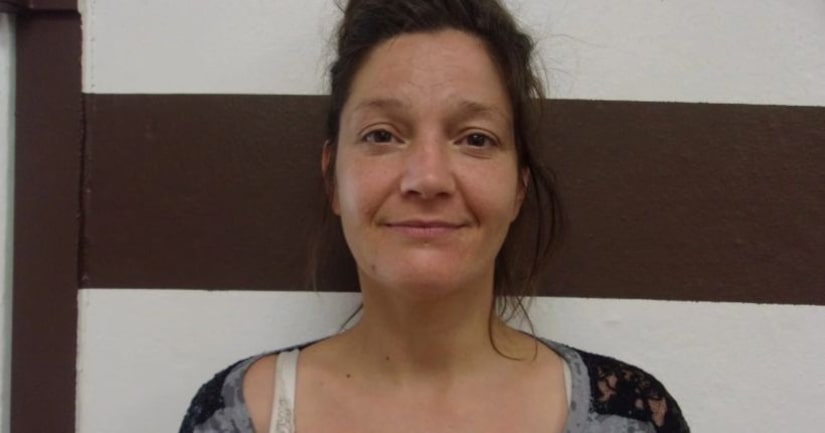 According to court documents, McDonald forced her way into a home on the 200 block of W. 9th Street in Cherokee and tried to take a woman's baby from her arms. The baby girl was 11 months old at the time.

McDonald allegedly wanted to speak with the victim's husband, claiming he was the father of her children and that the baby belonged to her.

According to the affidavit, neither the woman or her mother-in-law knew McDonald. When she stopped trying to take the child, she tried to take the family's dog and claimed it was hers as well.

The mother-in-law told police it was apparent that McDonald was “drunk or messed up on something”, as the suspect had difficulty standing and “began rattling off a bunch of numbers”.