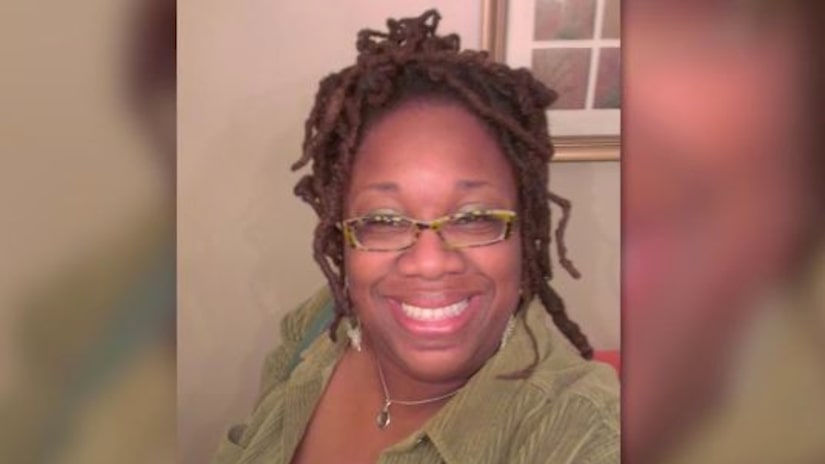 LOS ANGELES -- (KTLA) -- When Sarah Sims' daughter complained she was being bullied in elementary school, the Virginia mother grew concerned.

Sims reached out to administrators at Ocean View Elementary School in Norfolk, Virginia, where her daughter is in fourth grade, but she said she got no response. So, Sims decided to investigate on her own last month.

She sent her daughter to school with a digital audio recorder in her backpack, hoping to capture audio from the classroom. School officials found out and confiscated the device, which had been in her daughter's desk recording the school day.

Now, Sims, who is herself a student at Virginia's Norfolk State University, is in trouble with law. 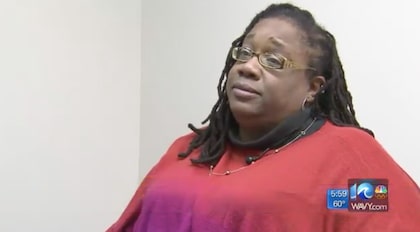