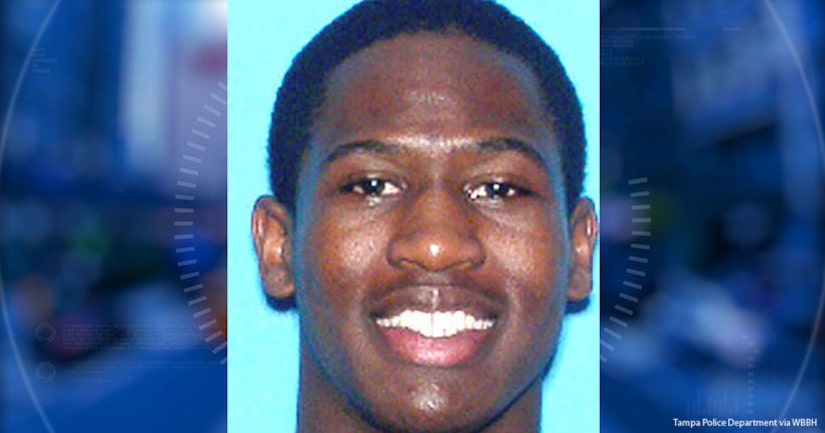 UPDATE Nov. 29, 2017: The Tampa police have charged a 24-year-old man in a series of four killings that terrorized the Seminole Heights neighborhood, after linking his gun to the shootings, the police chief said on Wednesday, The New York Times reports .

TAMPA, Fla. -- (WBBH) -- Police in Tampa said Tuesday night they plan to charge a man who was detained at a McDonald's with four counts of first-degree murder in connection with a series of shooting deaths that authorities had said could be the work of a serial killer.

Acting on a tip about someone with a gun, officers found the man, identified as Howell E. Donaldson III, 24, at the McDonald's in Tampa's Ybor City neighborhood, Police Chief Brian Dugan told reporters.

Dugan gave no further information about Donaldson, including his hometown, saying charging documents were still being drafted. But he said he believed Donaldson may have worked at the restaurant at some point.

Florida records indicated that Donaldson has no criminal past beyond a handful of traffic citations.

Police have said they believe the deaths of four people since early October in the Seminole Heights neighborhood may be connected, although they haven't said why.

Benjamin Mitchell, 22, was shot while he was waiting for a bus on Oct. 9. Monica Hoffa, 32, was found dead in a vacant lot on Oct. 13. Anthony Naiboa, 20, was killed while he was walking on Oct. 19. The body of Ronald Felton, 60, was found Nov. 14 near the scene of a memorial honoring the first three victims.

Dugan said at a news conference earlier in the day that officers had recovered a gun but that it wasn't yet known whether it was the gun used in one or more of the recent killings.

FULL STORY: Suspect to be charged with murder in four Tampa killings - WBBH 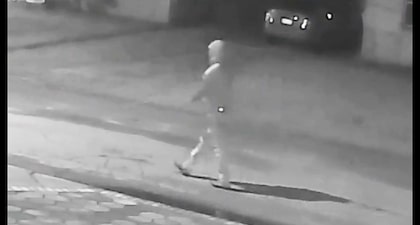 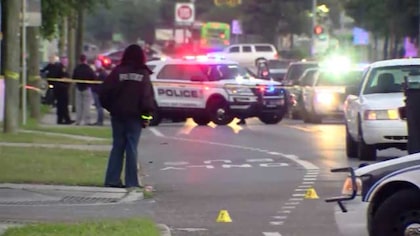 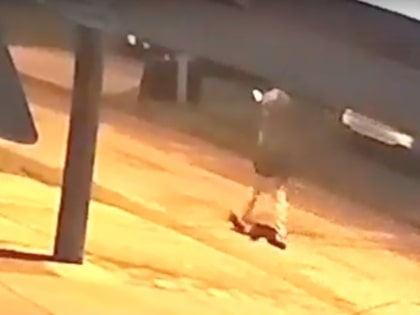