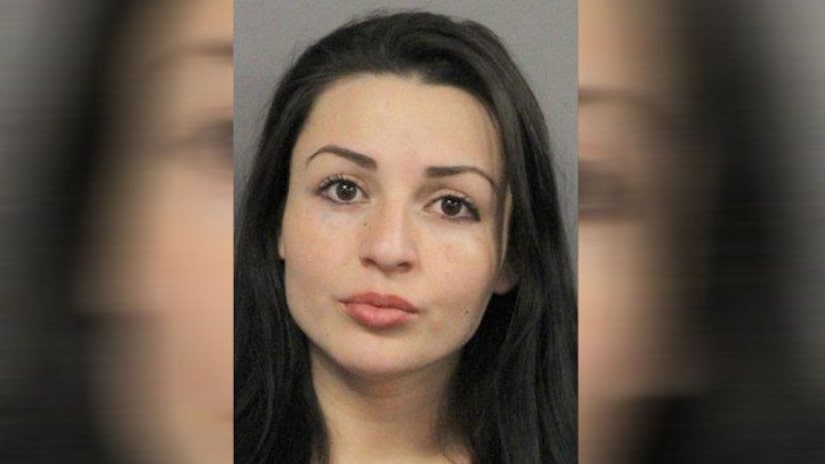 Nola.com/The Times-Picayune reports the infant's father said he had been arguing with 24-year-old Heidy Rios, of Terrytown, when she threw the 3-week-old baby at his feet and uttered an expletive, telling him to “take” his son.

The father took the child to a New Orleans hospital on Thursday, and doctors determined the infant had fractured his right temporal bone. Authorities say the injuries aren't life-threatening.

Rios initially told investigators she didn't know how her son was hurt, but she later said she may have dropped the child during the dispute.