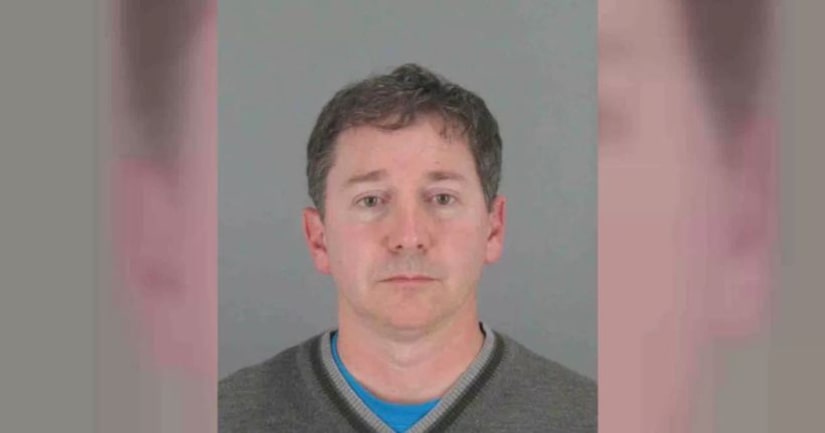 Back in September, detectives started their investigation after the suspect's wife reported he might be possession of child pornography, deputies said.

Around 7:00 p.m. Monday detectives, with a warrant, arrested Matthew Coda as he was stepping off a plane at San Francisco International Airport, authorities said.

He was booked into the Maguire Correctional Facility without further incident.

The case remains under investigation.