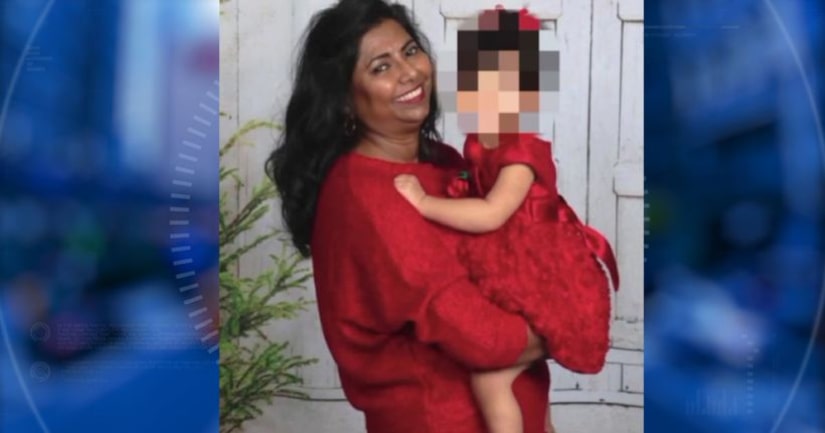 STATEN ISLAND, N.Y. -- (WPIX) -- A grandmother who was stabbed to death by a stranger was later found by first responders being cradled by her accused killer as she died blocks away from her home on a Staten Island street, sources said Tuesday.

Geetha Howie, 63, was leaving a bank in the area of Bement Avenue and Bement Court around 2:14 p.m. Monday when she was attacked about two blocks from her home, according to police. The grandmother was getting money for an upcoming family wedding she planned to attend in Sri Lanka, officials said.

The accused attacker, identified as Dantey Moore, 27, stabbed Howie in her face and torso, police said.

A witness and neighbor, Angela Gagliardi, described the ordeal to PIX11.

“He was like, holding the woman, and then the police came and the ambulance. ... it's crazy," Gagliardi said.

FULL STORY: Grandmother stabbed to death by stranger who was later found cradling her body on SI street: sources - WPIX