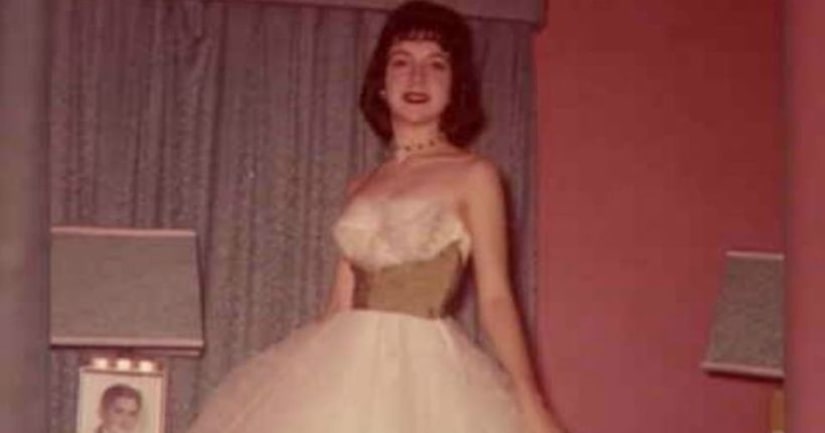 EDINBURG, Texas -- (KABB) -- An 84-year-old former Catholic priest goes on trial this week for the slaying of a South Texas teacher and ex-beauty queen 57 years ago.

Jury selection is set to begin Monday in Hidalgo County in the case of John Feit, who's accused of the April 1960 beating and suffocation of 25-year-old Irene Garza. She was found dead in a canal five days after going to a McAllen church for confession.

The Monitor of McAllen reports Feit, who was 27 at the time, worked as a visiting priest in the Rio Grande Valley during the early 1960s. 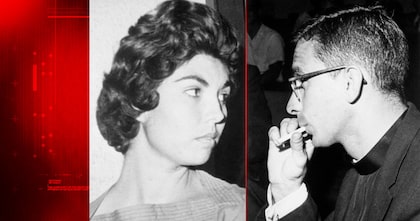 Beauty and the priest: Final confession before murder 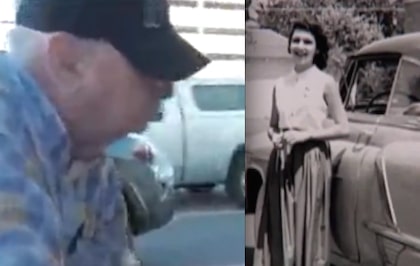