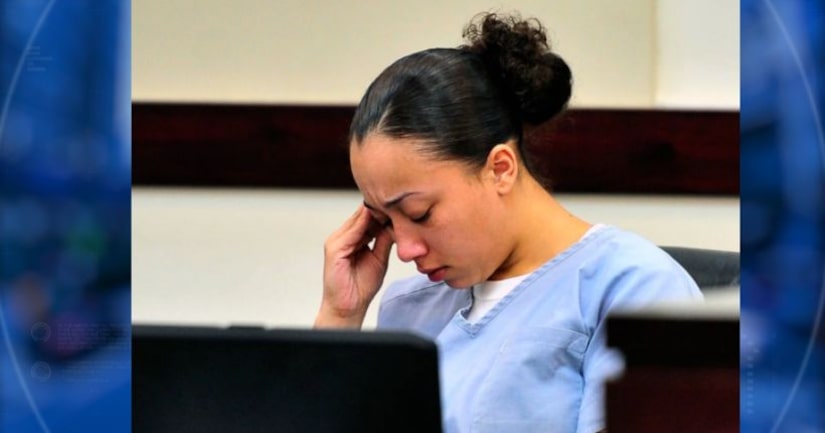 NASHVILLE -- (WITI) -- This week, the case of a woman named Cyntoia Brown went viral on social media, even though she has already been in jail for more than ten years.

Brown is serving a life sentence for the murder of a Nashville man in 2004. According to Brown, after a childhood marked by abuse and drugs, she was raped and forced into prostitution by a pimp, and ended up killing one of her clients out of self defense when she was just 16 years old. Despite her youth, she was tried as an adult and given a life sentence.

The details of her crime and trial — including the fact that the man who had paid for sex with her was 43 years old, have started circulating again, catching the attention of A-list celebrities and spawning the viral hashtag #FreeCyntoiaBrown. However, even before the renewed interest, her trial inspired a documentary and was a factor in a major change in how the state of Tennessee deals with child prostitution cases.

Though it's unclear why, specifically, Brown's story came back into the spotlight, a text post describing Brown's history and trial appeared to pick up serious steam when it was shared by singer Rihanna on Instagram.

“Imagine at the age of 16 being sex-trafficked by a pimp named 'cut-throat.' After days of being repeatedly drugged and raped by different men you were purchased by a 43-year-old child predator who took you to his home to use you for sex. You end up finding enough courage to fight back and shoot and kill him,” the post reads.

“Your (sic) arrested as (sic) result tried and convicted as an adult and sentenced to life in prison,” it continues. “This is the story of Cyntoia Brown. She will be eligible for parole when she is 69 years old.”

“Something his horribly wrong when the system enables these rapists and the victim is thrown away for life,” Rihanna wrote in her Instagram caption.

The same post was later shared by Kim Kardashian, Cara Delevigne, and other celebrities, journalists and activists, who questioned why an underage girl involved in prostitution was given such a harsh sentence.

FULL STORY: Why Cyntoia Brown, who is spending life in prison for murder, is all over social media - WITI