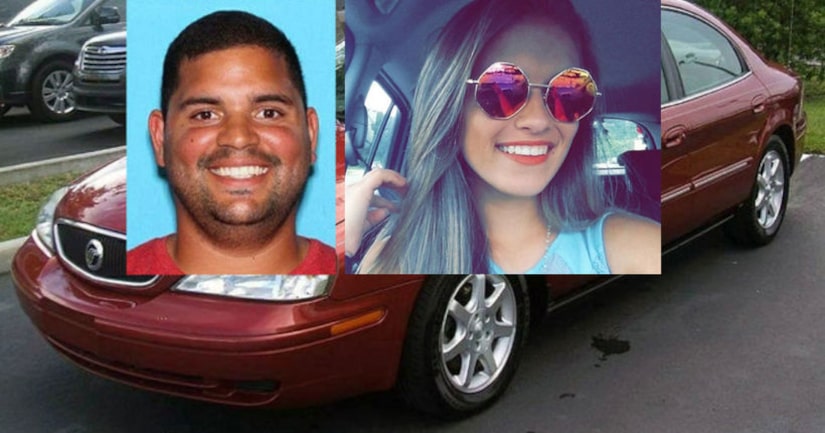 COLUMBIA COUNTY, Fla. -- (WJXT) -- A 17-year-old girls soccer player reported missing from Columbia County might be with the head boys soccer coach, according to deputies and the school district.

Authorities said Caitlyn Frisina was reported missing Sunday and is believed to have left her home of her own accord. Before leaving, she fully erased her cellphone, deputies said.

Deputies believe she could be with 27-year-old Rian Rodriguez, who district officials said has been suspended from his position as head boys soccer coach at Fort White High School, pending the investigation.

Authorities believe the two could be in a red Mercury Sable.

Deputies said Frisina withdrew $200 from an ATM in St. Marys, Georgia, on Sunday. 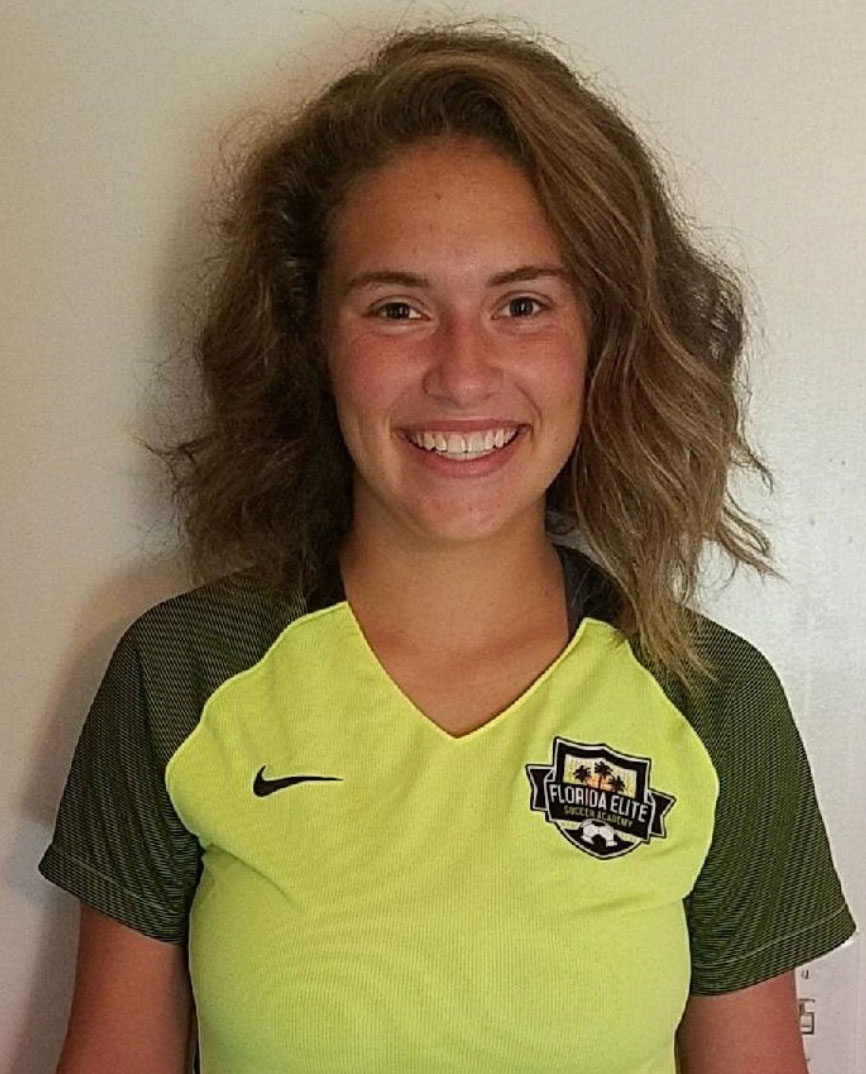 Anyone with information about Caitlyn Frisina's whereabouts is asked to call Det. Marszalek at (386) 719-2005.

Columbia County School District Superintendent Lex Carswell released a statement Monday, saying the district is cooperating fully with the investigation, and that Rodriguez will be restricted from any contact with students until the investigation is complete.