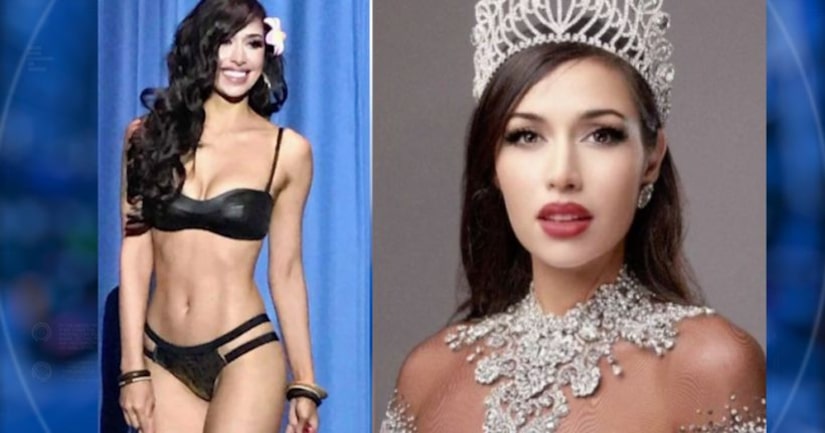 LAS VEGAS -- (KSNV) -- A woman competing this weekend in the Miss Universe Pageant in Las Vegas is dealing her image misappropriated and placed on an escort website.

“That's my face, and it's saying, 'Oh, call me! I'll do whatever you want.' Things that I'm ashamed to even read,” Welch said.

Welch's images were found by online image protection company FaceChex recently. After discovering the violation of Welch's privacy, FaceChex sent legal documents to the escort site, demanding that the misused photos be removed.

“Thousands of times a day. I know people create fake profiles on Facebook specifically for marketers,” Bauman said. “So they create these fake profiles as a job, and then they resell those profiles to people.”