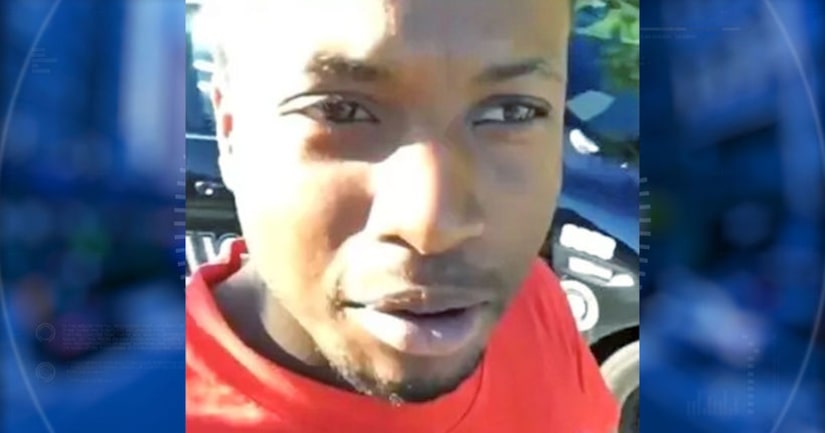 CLAYTON, Ga. -- (WGCL) -- Clayton County Police are working to identify a man who recorded himself as he went joyriding in a police vehicle.

Investigators say the incident occurred in July 2017, but authorities were not aware of the incident until last week when the video surfaced on the popular social website World Star Hip Hop.

The suspect, a black male, is seen walking towards the vehicle as he says “finna [sic] take a drive in the police car.”

The suspect will face charges once he is identified.

No disciplinary action will be taken against the officer involved.