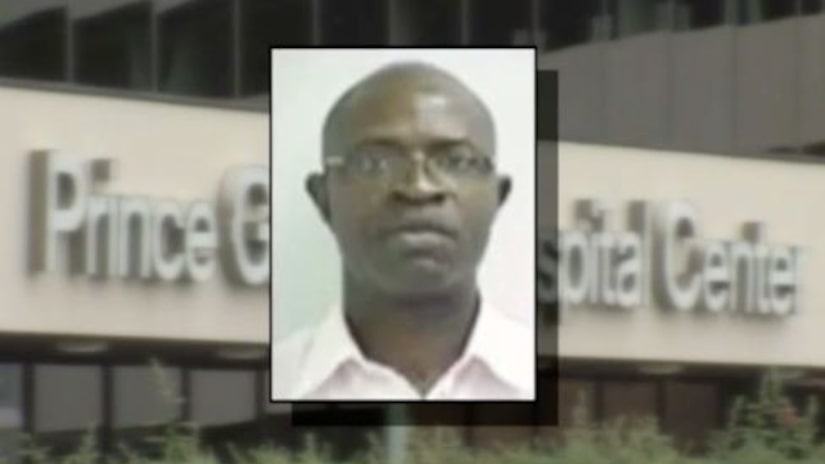 BALTIMORE, Md. -- (WBFF) -- Dozens of patients are now learning the truth about their doctor who is accused of being a fake.

For five years, Dr. Charles Akoda delivered babies and prenatal care at Prince George's County Hospital, but Jeff Abell reports what he also delivered were credentials, which he admits were fake.

A former patient says," The thing that disgusts me the most was because he had to see certain body parts and to know he's not certified to do that makes me think he's a creep".