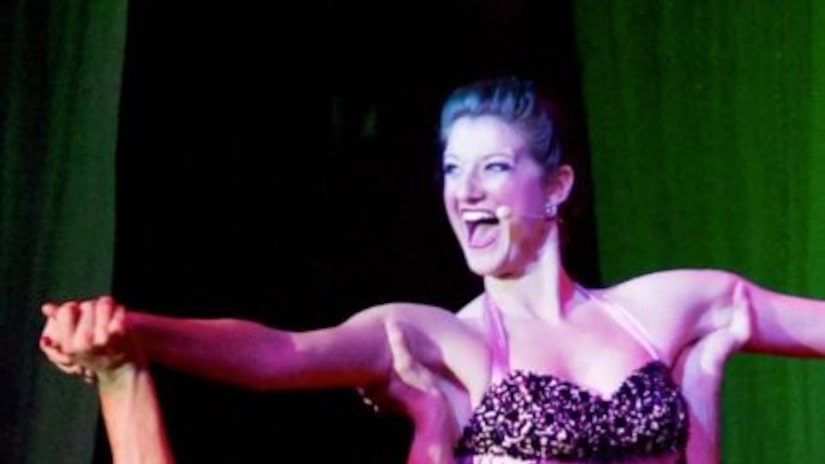 GROVELAND, Mass. -- (WBZ) -- The family of a woman who died on an Australian cruise ship years ago has new hope that her case will be reopened.

Jackie Kastrinelis was a 24-year-old dancer when she died in February of 2013. The ship she was on, the Seven Seas Voyager, had docked for its first night off the Northern coast of Australia; Kastrinelis was found dead the next morning.

Her family knows she was at a party the night before she died, but they know little else.