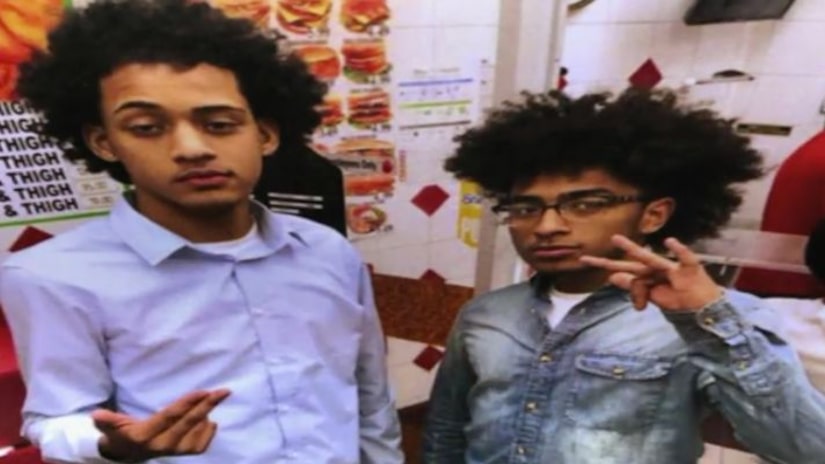 Those two teens, Kenneth Guzman and Juan Carlos Sanchez, have been charged with assault in the attack on Richard de Leon.

The judge released one of the teens too quickly and on too low a bail, according to the head of the New York State Federation of Taxi Drivers.

“The biggest crime in this case was committed by the judge who released one of these guys on $200 bail after they slashed three or four people and could have killed someone,” Fernando Mateo told PIX11.

FULL STORY: Cab driver unable to work after two teens allegedly cut off his thumb in the Bronx - WPIX