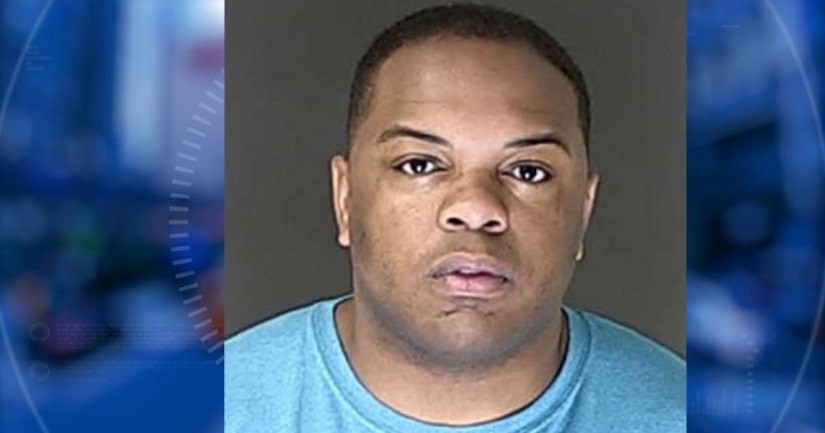 COLORADO SPRINGS, Colo. -- (KDVR) -- A Colorado pastor arrested for multiple counts of sexual assault on a child is accused of having sex with a 14-year-old girl.

According to arrest documents, the girl became pregnant and gave birth to a child which 22-year-old Romello Leach admitted was his.

Authorities say Leach is associated with several churches that met at a Colorado Springs hotel.

The El Paso County Sheriff's Office began investigating him in May after getting a tip from the pregnancy center where the girl and her mother sought help.

In a recorded call with an unidentified person, authorities say Leach admitted his actions were wrong but said that he was “full of lust” at the time.