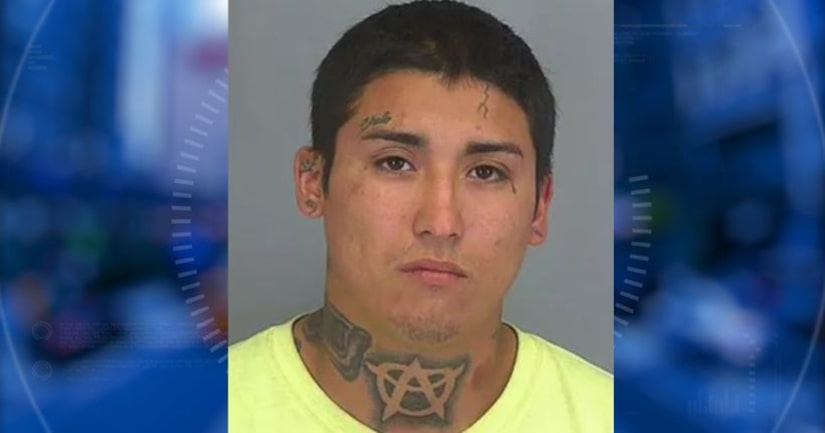 SPARTANBURG, S.C. -- (WSOC) -- Deputies in South Carolina have arrested a man who they say cut a woman with a knife and forced her to eat food off the floorboard of a car.

The Spartanburg County Sheriff's Office said in a news release that a woman told deputies that when she picked up 27-year-old Jesus Emmanuel Resendis from a friend's house on Thanksgiving, he argued with her about embarrassing him in front of his friends and cut her on the arm with a knife. The release says she then spilled leftovers she was holding, and Resendis told her to eat the food off the floorboard or he would cut her throat.

The woman said Resendis jumped into the driver's seat and drove off and wrecked the car.