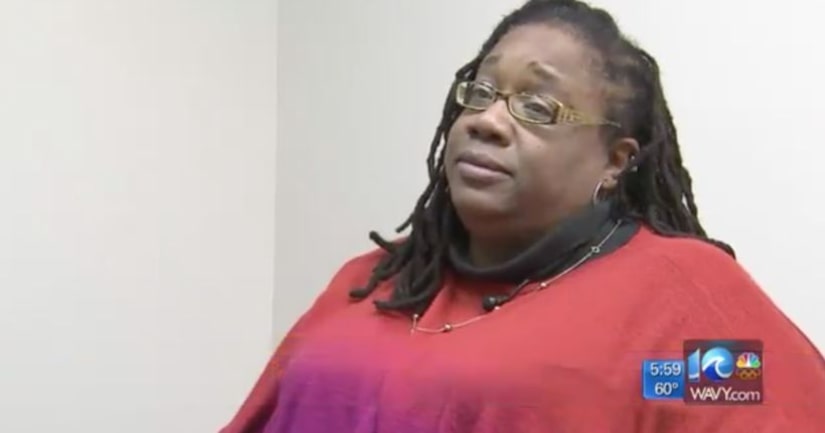 NORFOLK, Va. -- (KXA) -- A Virginia mother is facing charges after hiding a recording device in her daughter's backpack after hearing she was being bullied.

“I tried to be fair, but it's not fair,” Sarah Sims said. “There is nothing fair about this.”

In late September, Sims said she had enough. She told KXAN's sister station WAVY her 9-year-old daughter was getting bullied at Ocean View Elementary and that repeated calls and emails to the school went un-returned.

“The thing that bothers me the most is that I am yet to get a response from anyone in the administration,” Sims added.

Sims says she took actions into her own hands. She wanted to prove that nothing was being done to help her 4th grade daughter. She put a digital recorder into her daughter's backpack in hopes of catching audio from inside the classroom.

“If I'm not getting an answer from you what am I left to do?” she asked.

The recorder was found. The 9-year-old was moved to a new classroom and about a month later Sims was charged.

“I was mortified,” Sims said. “The next thing I know I'm a felon. Felony charges and a misdemeanor when I'm trying to look out for my kid. What do you do?”

WAVY contacted Norfolk Schools and we were told because it is a pending investigation no one could comment on what happened. We were told that in elementary schools no electronic devices are allowed.

“They aren't making this about that classroom,” said Sims' attorney Kristin Paulding. “There are charges that carry jail time.”

Sims was charged with felony use of device to intercept oral communication and misdemeanor contributing to the delinquency of a minor. The felony charge could carry five years in prison.

“Instead of comforting her she's going to a magistrate and being handcuffed,” Paulding added.

Paulding calls the two charges a stretch. She believes neither should hold up in court.