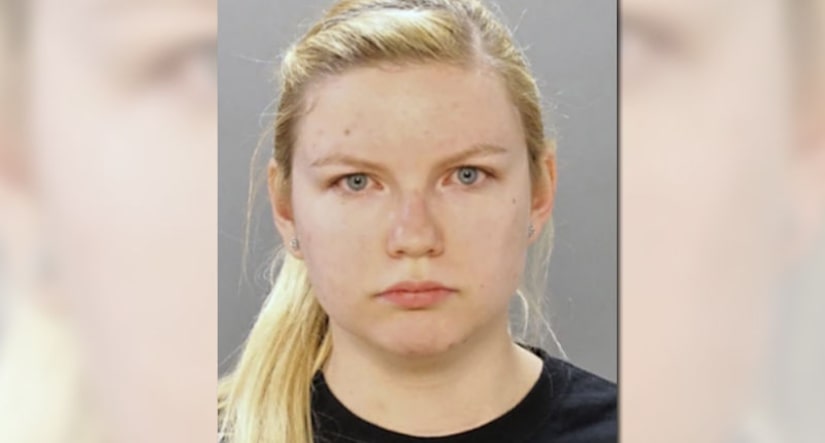 PORT RICHMOND, Pa. -- (WGHP) -- A 21-year-old Pennsylvania woman is accused of stabbing her grandfather to death and leaving him naked on the kitchen floor, according to NBC 10.

“There was a lot of blood. Nothing was taken and no forced entry at this point,” said Captain Jack Ryan with Philadelphia Police.

WTXF reports Diacson initially told police she came home to find him naked in a pool of blood but later admitted to stabbing him.