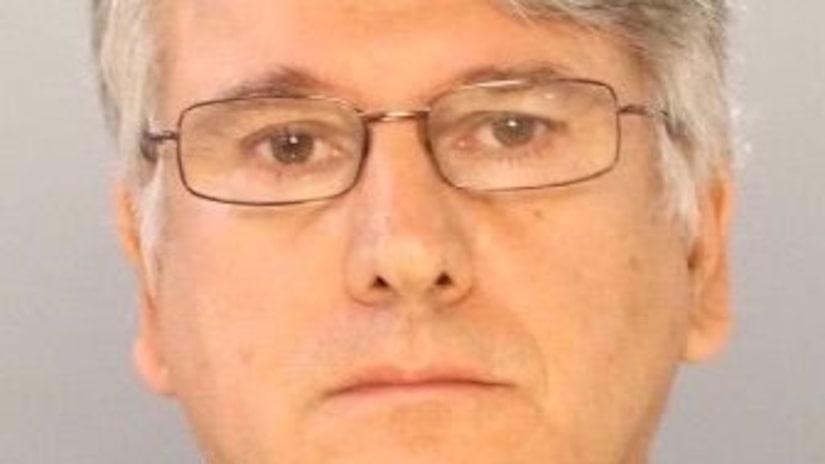 PHILADELPHIA -- (WPIX) -- A neurologist facing allegations of sexual misconduct in three states pleaded guilty Tuesday to misdemeanor charges that he groped women at a Philadelphia clinic.

Dr. Ricardo Cruciani, 63, admitted that he assaulted seven patients in 2016 while he was chairman of Drexel University's neurology department and pleaded guilty to varying charges of indecent assault and harassment. Under a plea agreement, he will serve seven years' probation, register as a sex offender and forfeit his medical license.

Three former patients gave statements during the hearing. They said they had believed they'd found refuge from debilitating illnesses in the Ivy League-trained neurologist, who specializes in rare, complicated syndromes.