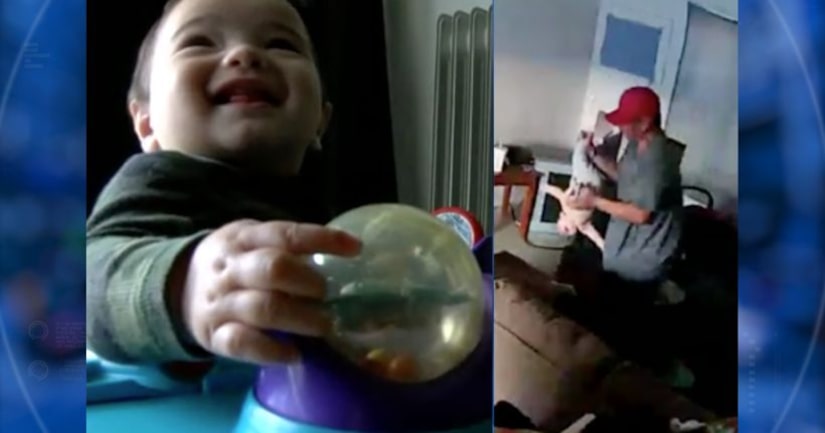 She checked her nanny camera to find her roommate dangling her 8-month-old son upside down by his feet.

“I was so upset, I was angry and hurt,” says Viviana Owen, Mother.

Owen says the man she caught dangling her son—Anthony Sembrano—is a close friend of her husband who they let stay in their home when his family fell on hard times.

She says Sembrano's wife watched her son when she goes to school.

“What keeps going through my mind: so what else happened? I only had it for five days so what was he doing when there wasn't a camera?” Owen said.

The baby was taken to urgent care after the incident where doctors called law enforcement.

Visalia police say Sembrano was arrested and booked into jail for child abuse.