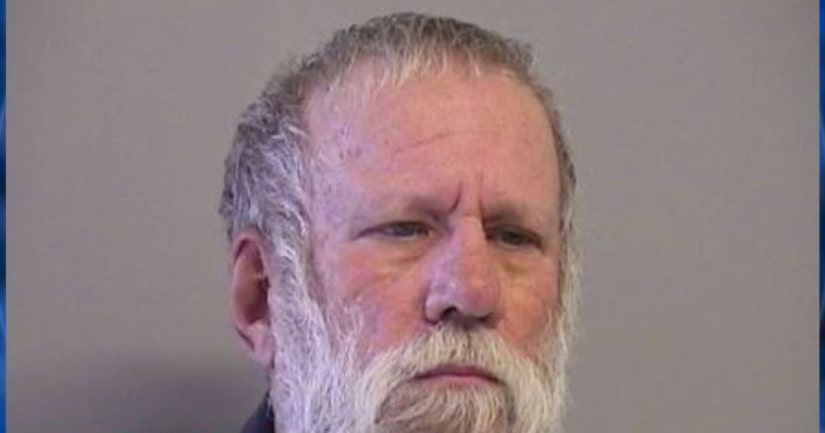 TULSA, Okla. -- (KFOR) -- A former employee at the Tulsa Zoo will spend three decades in prison after pleading guilty to several charges.

On Dec. 9, authorities say 65-year-old Kim Bowman was arrested on complaints of possession of child pornography after officers served a warrant at Bowman's home.

Investigators say Bowman had more than 100 pornographic images of children on electronic devices in his home.

Officials say Bowman was a part-time train conductor at the Tulsa Zoo.

Zoo officials say that when Bowman was hired in 2015, he passed all background checks. After learning about the allegations, the Tulsa Zoo suspended Bowman immediately.

However, officers soon learned that there was much more to the case than just pornography.

Bowman was charged with child sex abuse after he admitted to having sexual contact with a young child. Authorities learned that the victim, who was about 8 or 9-years-old, was someone he met outside of the zoo.