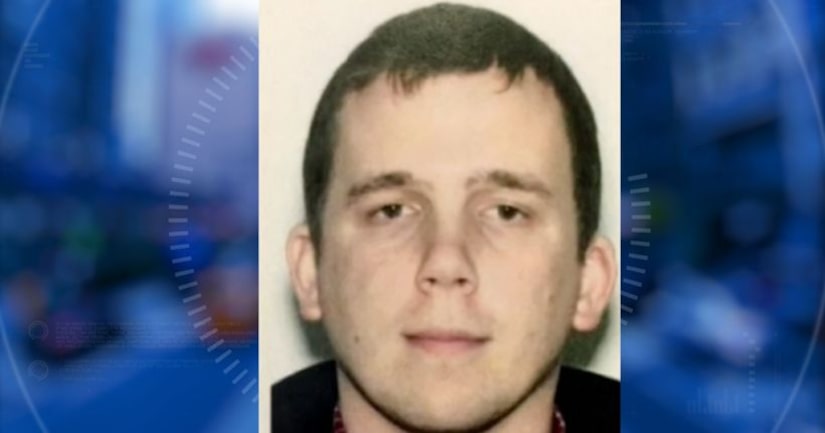 In October 2016, Homeland Security officials in Phoenix became involved in an investigation into child pornography with investigators from the New Zealand Department of Internal Affairs Te Tari Taiwheuna, Digital Exploitation Team. They were looking into users of internet-based app Chatstep.com.

Prosecutors say Yockel lives in the basement of his parents' home, and that his parents provide babysitting services at that residence.

The criminal complaint filed in federal court states Yockel used an online chat room called Chatstep to receive and distribute child pornography. On the site, users discuss techniques to distribute their images and video while masking their identity.

Yockel allegedly told federal investigators that he "was addicted to pornography and began to trade child pornography at some point in the past using his HP laptop, Chatstep, and Yahoo messenger.

According to the complaint, Yockel told investigators he stole underwear from children's backpacks at a summer camp where he worked as a camp coordinator. Underwear was found under Yockel's mattress in his room. He denied ever touching any of his students and children in his care at the camp where he worked.

Yockel also admitted to having contact with a girl under the age of seven at the house where his mother babysat children.