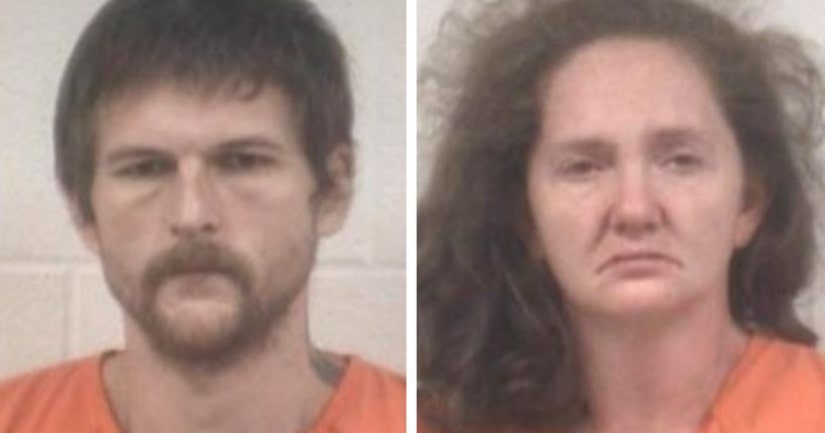 Carl Alvin Knipe Sr., 32, is accused of injuring the boy when he shot him with an airsoft gun on November 20. He also put feces on the teen and forced him to eat it, according to court documents.

Knipe's wife Casey, 33, is accused of knowingly putting the boy in a dangerous situation and not intervening or notifying police.

Casey is charged with neglect of a dependent resulting in bodily injury.