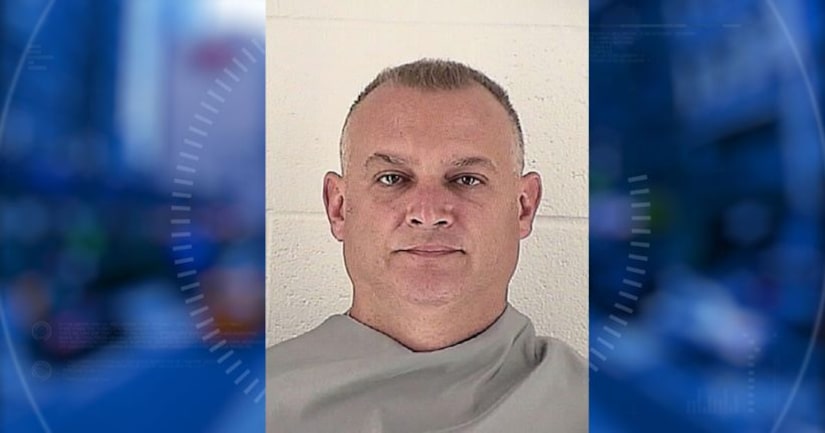 WYANDOTTE COUNTY, Kan. -- (WDAF) -- Dennis Clark pleaded 'no contest' to a charge of aggravated sodomy for sexually abusing a patient in his care at Menorah Medical Center, but this is just the beginning of justice in Clark's story.

Prosecutors in two counties said Dennis Clark was a serial abuser. After backing out of a plea deal with the Johnson County District Attorney's Office several times, Clark finally (in a sense) took responsibility for his sexually criminal behavior.

Clark admitted to and has been found guilty of aggravated criminal sodomy, when as a recovery room nurse at Menorah Medical Center, he told a patient coming out of anesthesia that he needed to check her gag reflex by sticking his penis in her mouth. The patient was too sedated to fight back.

"It's the worst betrayal anyone can experience."

One woman, who has asked not to be identified, said she was in a similar situation while under Clark's care at Providence Medical Center.

"He would say things to me and stroke my hair. 'Don't worry. You are not going to remember this tomorrow.' He was very, and it breaks my heart to say this but, he was very comforting during the assault," she said, then after a pause added, "he was just nice."

The woman said while waking up from anesthesia, she experienced Clark fondling her breasts and doing other things that she said amounts to rape.

FULL STORY: Woman recalls harrowing ordeal as nurse sexually assaulted her while she was under anesthesia - WDAF