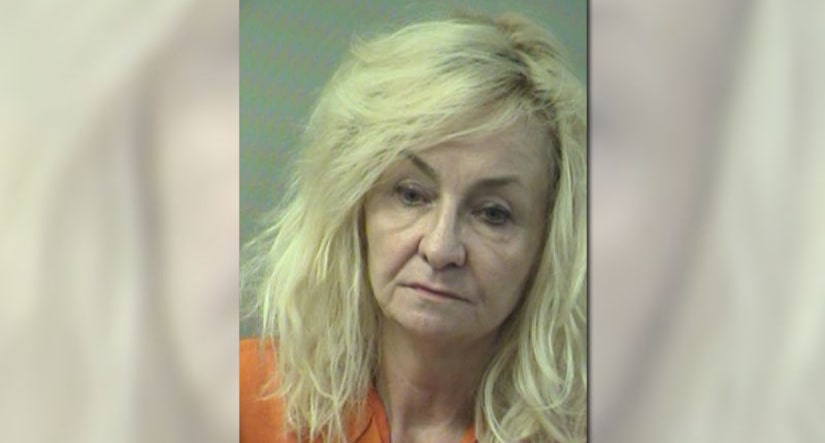 OKALOOSA COUNTY, Fla. -- (WGHP) -- A Florida woman is accused of killing her husband and hiding his duct-taped body behind a brick wall she built in a downstairs closet, according to a news release.

Barbara Wozniak, 65, of Shalimar, Florida, is charged with second-degree murder and tampering with evidence.

Okaloosa County Sheriff's Office deputies were called to her home at 86 10th Avenue around 11:30 p.m. Wednesday after receiving a call about a possible homicide.

Wozniak's adult children say she told them she had shot her husband, 72-year old Alfred Wozniak, in self-defense after he tried to choke her on Nov. 10. She said she then placed his body in a closet in the home.

Investigators found the fabricated brick wall and, after removing the bricks and drywall, found Alfred Wozniak's body in a large plastic tarp.

Alfred Wozniak had been shot in the left temple. His arms were duct taped at the wrists and placed across his midsection and his feet were taped together at the ankles, the release said.

Investigators said that trajectory of the bullet through the victim's skull is not consistent with the defendant's statement to her children.