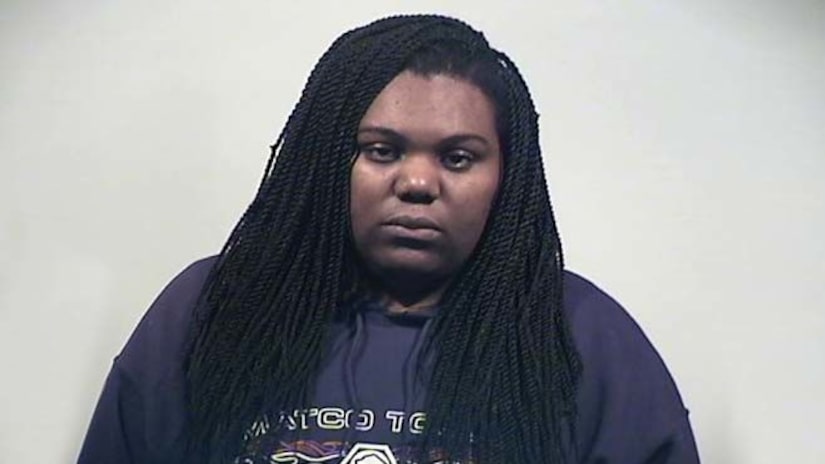 WARREN, Ohio -- (WKBN) -- A Warren mother was arrested Monday after police said she left her children — ages 2 and 6 — at home alone.

Police were called to a home in the 2200 block of Peace Avenue NW just after 3 p.m. for a report that two children were home alone.

An officer knocked on the door and said a 6-year-old girl answered. She said her parents weren't home and that she was taking care of her 2-year-old sister, according to a police report.

The girl also told police that her father didn't let her go to school because her hair wasn't done properly.

Police contacted the children's father, who was at work. He told investigators that their mother was supposed to be watching them, according to the report.

Police then contacted the mother, 29-year-old Kyra Wicker. She said she was at her mother's house due to a “family emergency,” and she had only been gone for a couple of minutes, according to the report.

Police said Wicker had been gone at least 45 minutes, however.

She was arrested and charged with child endangering after returning home.

Police said at the time, she began to use profanities, calling her children “little mother f***ers” and telling them that they were the reason she was going to jail.

Police said the grandmother of the children was called, and she told an officer that there was no family emergency and Wicker was out running errands.