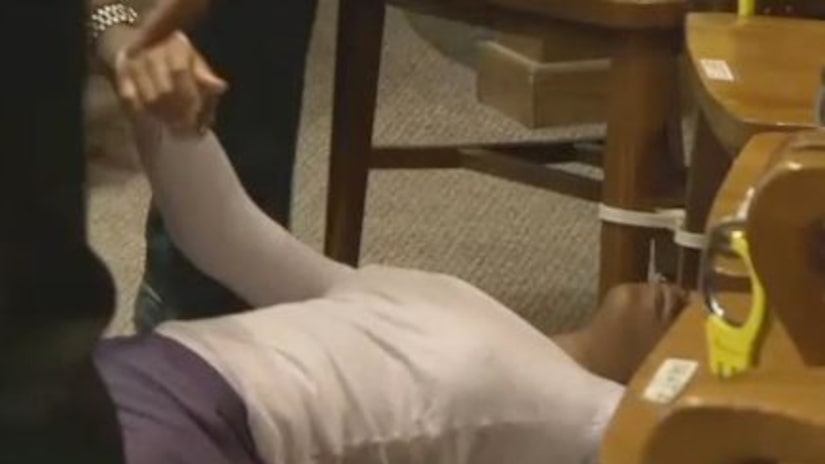 MEMPHIS, Tenn. -- (WBRC) -- A Memphis jury has decided the fate of a 19-year-old woman accused of killing three people over hair weave.

Shelby Isaac was found guilty on two counts of second-degree murder in the shooting deaths of E.J. Tate, his girlfriend Edwina Thomas, and their unborn child in January 2016.

When Judge James Lammy started reading the verdict, Isaac put her head down. As he continued to read verdicts on the other counts, Isaac fainted and was on the ground for at least five minutes as deputies tried to revive her.