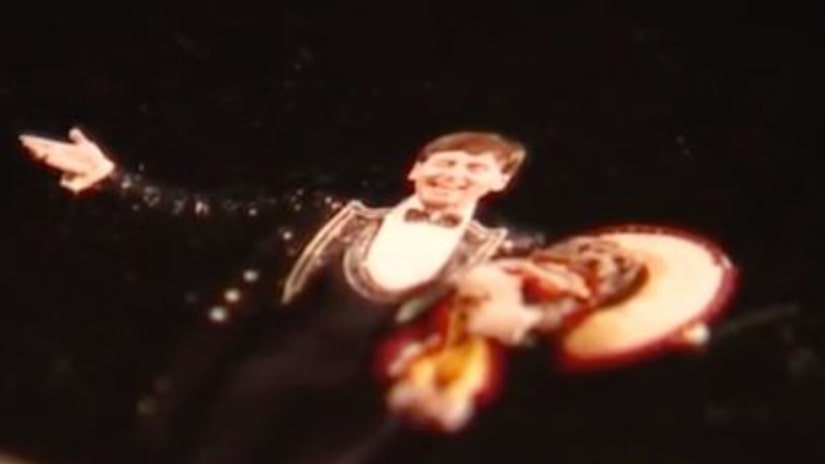 DETROIT -- (WXYZ) -- A circus performer for metro Detroit was murdered 25 years ago. Now his sister is telling 7 Action News the wrong man was locked up for more than two decades.

Gerard Soules was a Vegas stunt man and stage performer at Circus Circus. Prior to that, he thrilled audiences with numerous acts including a stint with Ringling Brothers.

"He had been there a year and had renewed his contract," says his sister Kathleen Nasrey.

On June 4th, 1992, a heinous crime devastated Gerard's family. His sister says someone robbed his home and stabbed the 54-year-old to death.

Even worse, police and courts convicted and sentenced the wrong man.