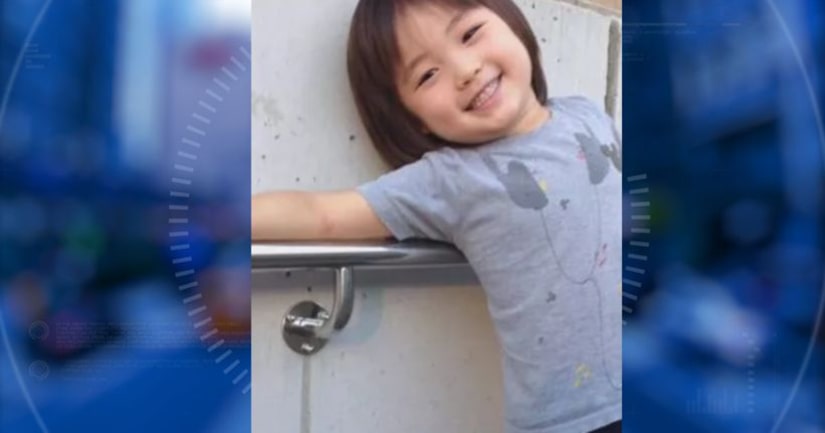 HONOLULU -- (KFVE) -- An Oahu mother faces jail time for illegally taking her son to Japan amid a bitter custody battle.

It's a rare case that involved the FBI and international law enforcement.

The mother admits she broke the law and is pleading for mercy, but the boy's father says she deserves to go to prison.

Eileen Tojo took her infant son and three other children from another father from Oahu to Japan for four and a half years during a bitter custody dispute, even though the court ordered her to keep the boy in Hawaii.

"It was illegal but I want her (the judge) to know that I only did it to protect my son," Tojo said.

It was a move that deeply worried the boy's father.

"It's the same feeling as if he had died, not knowing if I'll ever see him again," said the boy's father, who did not want to reveal his identity.

The father and his attorney say claims of domestic abuse are bogus and that Tojo had abducted the child.

"The true victim in the case is not Eileen Tojo but it is this innocent child, his father and his immediate family who have been irreparably harmed," said the father's attorney, Ann Isobe.

The case sparked an international criminal and missing child case with posters of the boy plastered in grocery stores.

Tojo says when she arrived at Honolulu's airport earlier this year after four and half years in Japan, she knew she'd be arrested. When state sheriffs took her in, they allowed her to say a brief goodbye to her children. They also called the boy's father.

"I was so happy to be reunited but at the same time, he didn't know who I was," he said.

Tojo is out on bail, but barred from contact with her son and the father's family.

"I just want him to see me and hear me say that I'm here for him and he will see me again," said Tojo.