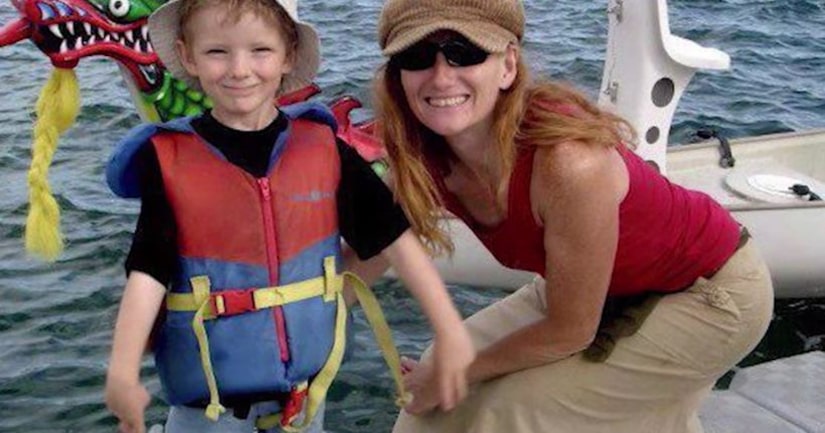 CALGARY, Alberta -- (WGHP) -- A Canadian mother has been sentenced to three years in prison after failing to take her 7-year-old son to the doctor for a treatable strep throat infection, officials say.

Tamara Lovett, 48, of Calgary, was found guilty in January of criminal negligence causing the death of her son, Ryan, who died in 2013.

“Our children are vulnerable,” said Court of Queen's Bench Justice Kristine Eidsvik, during Friday's sentencing. “Lovett's actions resulted in the senseless death of an innocent child who needed her protection.”

According to CBC News, Eidsvik noted the sentence was designed to deter other parents from failing their children in the same way.

“If your child is not getting better, you are legally and morally bound to take your child to an actual doctor for actual medical care.”

Lovett's son, Ryan, died in March 2013, just 10 days after he came down with strep throat. Lovett testified that she believed he had a cold or the flu but never took him to the doctor. Instead, Lovett said she treated him with holistic remedies such as dandelion tea and oil of oregano.

During the trial, evidence was presented that Ryan also had meningitis and pneumonia on top of strep. Doctors testified his infection would have been treatable had he been prescribed antibiotics.

CBC News reported that Eidsvik found Ryan “was completely dependent on his mother for using common sense in treatment choices” and died “an excruciating, unnecessary death.”