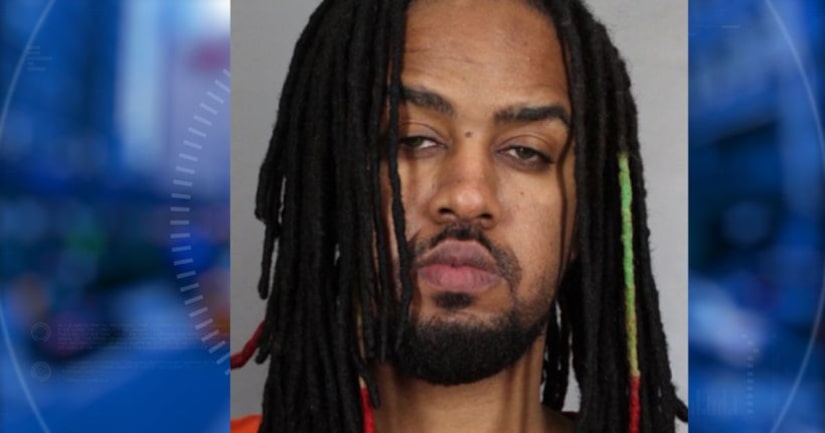 CENTENNIAL, Colo. -- (KDVR) -- A convicted child sex trafficker from Colorado was sentenced to 400 years to life in prison, the longest sentence for a human trafficking case in U.S. history.

Brock Franklin, 31, was found guilty of 30 counts, including soliciting for child prostitution, sexual assault and kidnapping by an Arapahoe County jury in March.

He was one of seven people indicted by a statewide grand jury in 2015. Franklin was considered the leader of the human trafficking ring.

Three girls and five women cooperated with prosecutors during the case, which was brought under Colorado's Organized Crime Control Act.