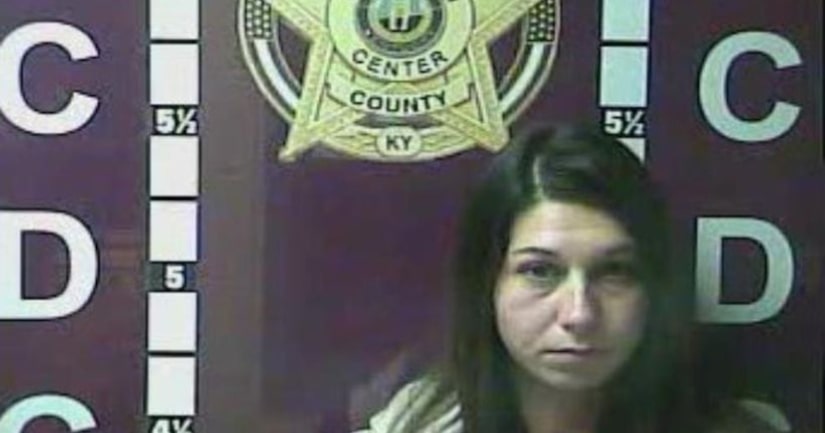 MADISON COUNTY, Ky. -- (WDKY) -- Angela Powers is in the Madison County Detention Center charged with criminal abuse of a child (12 or under) and assault second-degree.

Richmond Police arrested Powers on Monday in connection with an incident in September at a home on Edgewood Drive. Officers began investigating after a report of an 18-month-old girl falling down the stairs while Powers was babysitting her. Investigators say the child's injuries appeared more severe than just a fall down the stairs as Powers described.

Powers' arrest citation indicates doctors at Kentucky Children's Hospital diagnosed the toddler with a brain bleed and other external injuries. Police then questioned Powers, who they say admitted to shoving the toddler, causing her to hit her back and head on an old television set. Police say Powers told them she made up the story and called 911 when the girl lost consciousness.