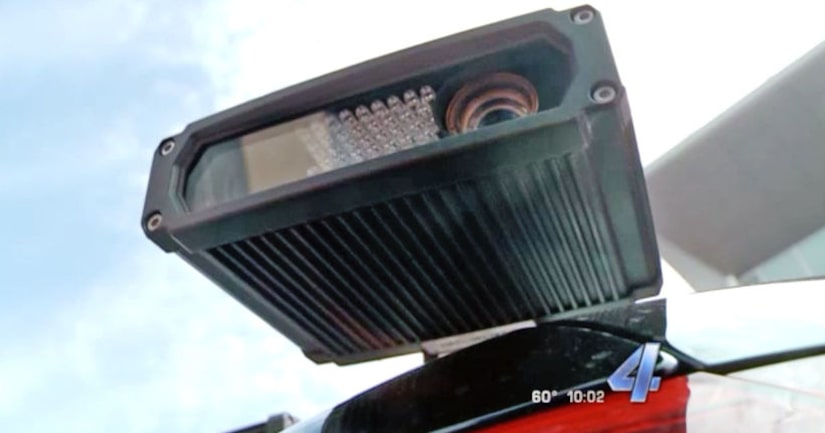 OKLAHOMA CITY -- (KFOR) -- Law enforcement agencies are turning to technology to stop a crime that they say is plaguing the state of Oklahoma.

Studies suggest that one out of every four drivers in Oklahoma is uninsured.

“It affects everybody one way or another,” said Tyler Loughlin, chief of operations at the Oklahoma Insurance Department, told News 4 in 2016. “If you get in a wreck, how are you going to get compensated for the medical expenses you incur?”

“We all know somebody or has been somebody who has been in an accident with someone who doesn't have insurance,” Sen. Corey Brooks said. “It causes a lot of issues, plus it raises everybody's insurance rates around the country.”

This week, Oklahoma finalized a deal with Gatso USA to set up those license plate scanners on highways around the state.

Oklahoma Watch reports that the scanners will be able to detect uninsured vehicles and then will mail their owners a $184 citation. Drivers who pay the fee will avoid having a charge of driving without insurance on their permanent record.

If you don't pay the fine, the information will be sent to district attorneys for prosecution.

Gatso executives say they expect the system to issue about 20,000 citations a month, starting as early as next year.

The program will be overseen by the District Attorneys Council rather than police departments, and the district attorneys' offices are expected to receive millions in revenue from the citations.