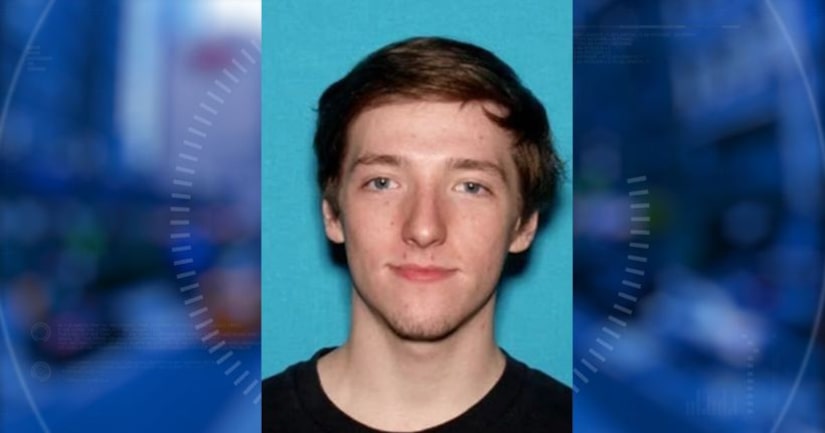 PALM SPRINGS, Calif. -- (KTLA) -- Just hours after Palm Springs police received a call about a woman being shot Monday morning, her 19-year-old son was arrested on suspicion of murdering her, according to police.

Brian Conroy was arrested after police received a call at about 4:25 a.m. saying a person inside a home in the 4100 block of Calle San Antonio had been shot, Palm Springs police said in a news release.

Once officers arrived, they found the woman shot — 36-year-old Amber Lane — and she was soon taken to a nearby hospital in critical condition, police said.

Three men were inside the home when shots were fired and police detained all of them. After some investigating, they determined the suspected killer was actually the woman's son — 19-year-old Conroy.

Conroy “intentionally shot the victim inside of the home,” police said in a news release.